The new Sky TV show, The Stephen Handisides Show, will be on screens in September 2014. So what better time to look back at some of the best bits from previous television shows which Stephen has presented in his own, unique style.

Do you remember when Stephen tested the urban myth that breast implants would explode at a certain altitude? He strapped a pair to his chest and jumped out of a plane! It’s true – watch the clip here: 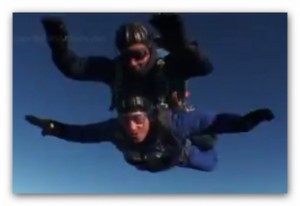 Then there was the time he went Strictly Come Dancing with Kristina Rihanoff. Famous for her amazing skin as well as her dance moves Stephen met up with her to talk all things beauty. Watch the clip here: 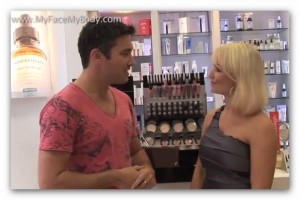 And who could forget when he ‘forced’ himself to see how well Scottish whisky aided in his quest for anti-ageing! What is the connection between whisky and effective skincare? Find out by clicking the link below: 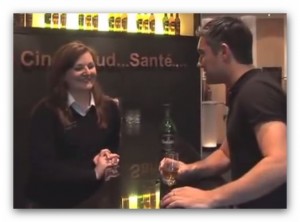